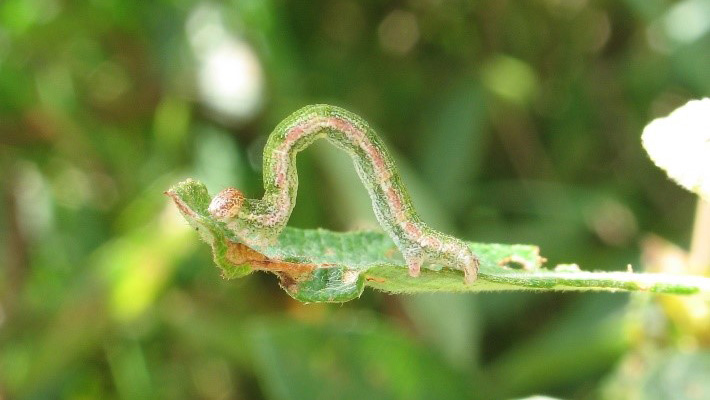 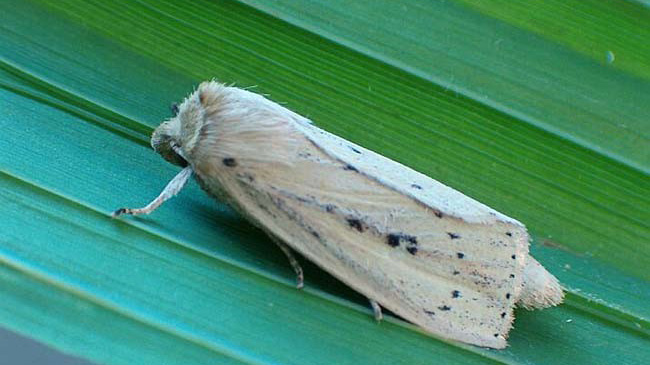 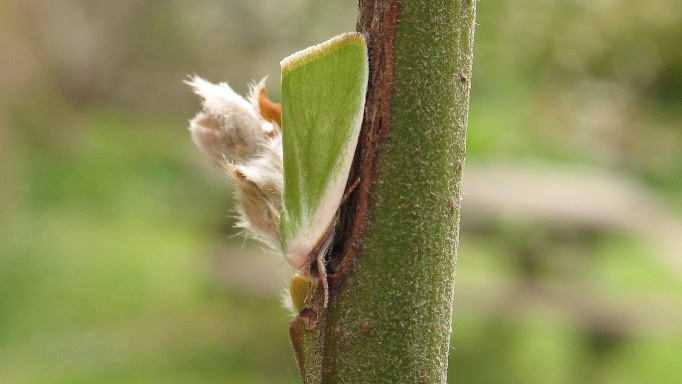 Silverlake is home to a huge range of wonderful insects thanks to the diversity of habitats it hosts. Of these insects, moths are often overlooked as many only fly at night and even the day-flying moths aren’t always easy to spot.

There are actually over 2,500 species of moth in the UK and they are a major part of our biodiversity, playing vital roles in the ecosystem. Moths are a food source for numerous other species such as bats and birds and are also vital pollinators. In the last 60 years, moth populations in southern Britain have declined by a staggering 40%!

At Silverlake we value our moths and their populations are regularly monitored as part of our ongoing wildlife auditing. In 2019, surveys by renowned moth experts Phil Sterling and Mark Parsons recorded 297 species at Silverlake. Of those species recorded, there was 1 Red Data Book species called the Dingy Mocha, 14 Nationally Scarce species and 65 species considered to be Local on a national scale.

Phil Sterling said: “A good range of species were recorded in just 7 visits, with a number of highlights. It is likely there are many more species present at Silverlake, and yet more that will colonise as the number of plant species increases, the existing habitats mature on site, and new niches are formed.”

By looking after our habitats at Silverlake carefully, we hope to record even greater numbers of these wonderfully diverse moths in the next few years.

This website uses cookies to improve your experience while you navigate through the website. Out of these, the cookies that are categorized as necessary are stored on your browser as they are essential for the working of basic functionalities of the website. We also use third-party cookies that help us analyze and understand how you use this website. These cookies will be stored in your browser only with your consent. You also have the option to opt-out of these cookies. But opting out of some of these cookies may affect your browsing experience.
Necessary Always Enabled
Necessary cookies are absolutely essential for the website to function properly. These cookies ensure basic functionalities and security features of the website, anonymously.
Analytics
Analytical cookies are used to understand how visitors interact with the website. These cookies help provide information on metrics the number of visitors, bounce rate, traffic source, etc.
Advertisement
Advertisement cookies are used to provide visitors with relevant ads and marketing campaigns. These cookies track visitors across websites and collect information to provide customized ads.
SAVE & ACCEPT
Powered by